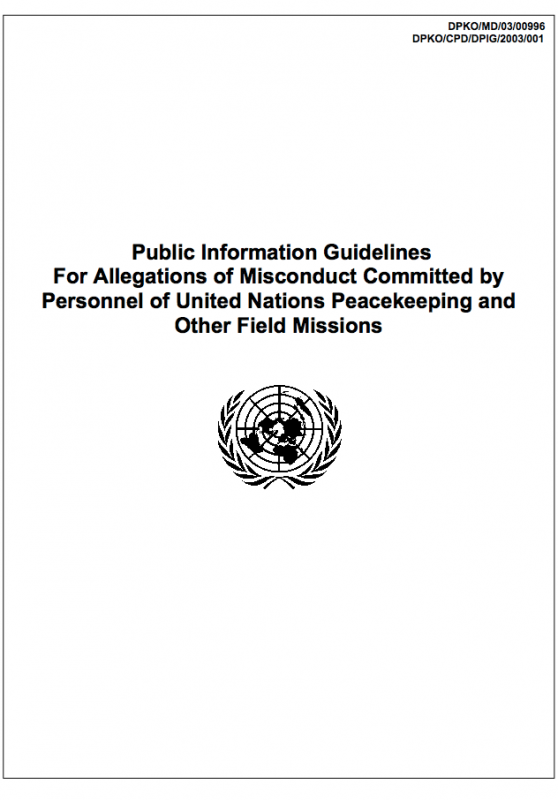 The Guide to the HAP Standard: Humanitarian Accountability and Quality Management

This Guide is a companion to the HAP Humanitarian Accountability and Quality Management Standard (2007), the full text of which is attached as Annex 1. The Guide follows the structure and format of the HAP Standard for ease of reference. It is aimed at the leaders, managers, and staff of...