This study takes a fresh look at coordination dynamics by exploring two situations that were noteworthy both for the difficult challenges humanitarian organisations faced and for their innovative responses. The cases shed light on coordination in general and two contexts in particular: coordination for a country (Sierra Leone in the 1990s) and coordination for refugee camps (Rwandan refugees in Ngara District, Tanzania).

After reviewing the conflicts that precipitated the crisis in each setting, the study analyses coordination from three perspectives. The first explores the nature of relationships among humanitarian actors in Sierra Leone and in Ngara District. The second highlights three important coordination functions: strategic planning, resource mobilisation, and security information management. The third examines two examples of program coordination: the controversial repatriation of Rwandan refugees from Tanzania, and education for Sierra Leonean and Liberian refugees. Throughout this monograph, the Sierra Leone and Ngara cases are used as optics for viewing how six sets of humanitarian actors—UN agencies, international and local NGOs, the Red Cross movement, donor and national governments, military contingents and representatives of recipient populations—respond to dynamic challenges in the field.

The study finds examples of significant, replicable innovation in both field cases, such as the Committee on Food Aid (CFA) for the Sierra Leonean food sector and coordinated donor funding to the United Nations High Commissioner for Refugees (UNHCR) in Ngara. It also finds difficult challenges, such as three competing UN entities in Sierra Leone and UNHCR’s evolving relationship with the Tanzanian government.

The Dynamics of Coordination concludes that donor governments command more power than any other set of actors to exercise a positive influence on coordination. At the same time, the marginalisation of national governments from coordination structures is shortsighted because it limits synergies between relief and longer-term development and risks alienating national authorities that have been and will be key players. The study also finds that humanitarian officials tend to overstate the role personalities play in bringing about effective coordination and to underemphasise the significance of well-structured institutional relationships and clearly delineated coordination systems. 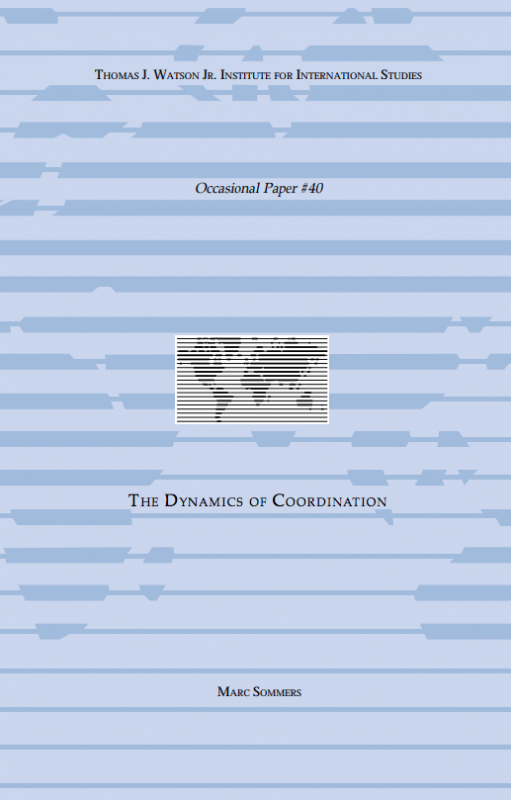 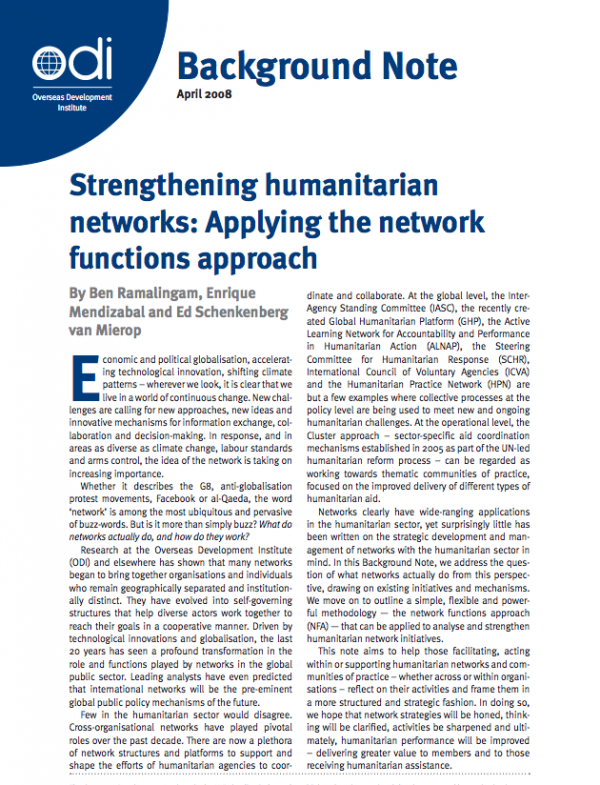 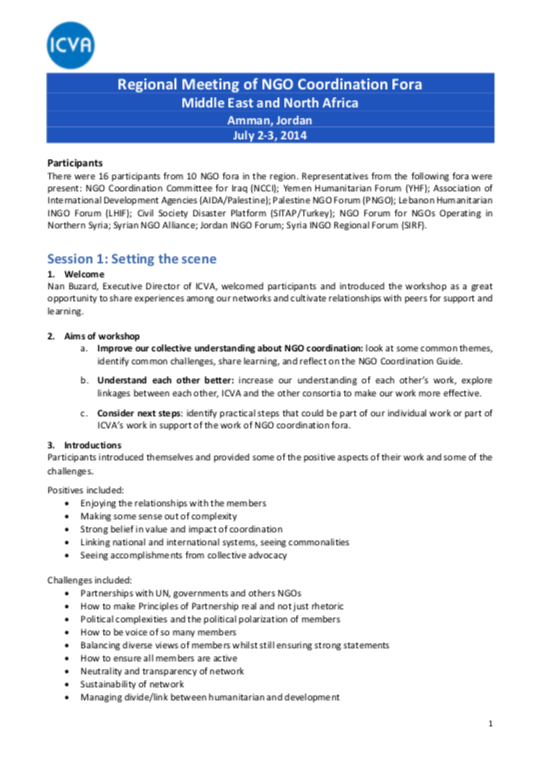 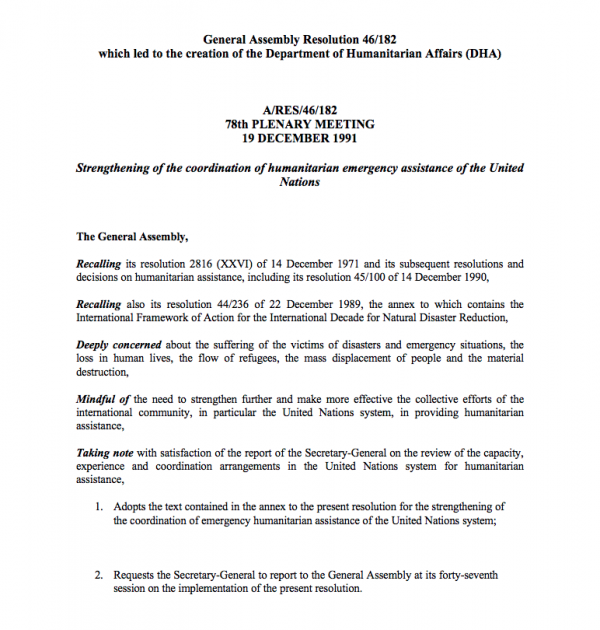