Since the early 1990s, military forces have become increasingly involved in humanitarian assistance. This encroachment into what has traditionally been seen as ‘humanitarian space‘ raises significant issues of principle, as well as policy and operational questions not only for humanitarian agencies, but also for the international community as a whole. These questions have only become more urgent in the wake of the war in Afghanistan following the attacks of 11 September, and the increasingly explicit linkage of military, polit- ical and humanitarian aims that it has engendered. Some analysts consider this merging of humanitarian, political and military roles and goals inevitable, practical and desirable. Others believe that, in the attempt to bring political, military and humanitarian
objectives within the same framework, there is a danger that humanitarian objectives and principles will be compromised; as a result, the capacity to alleviate suffering will be diminished. Still others take a pragmatic approach to civil–military cooperation, establishing policy and negotiating the more contentious ‘grey areas’ on a case-by-case basis. Despite its importance, the debate over the proper roles of humanitarian actors and military forces and the relationship between them is relatively young and anecdotal. Detailed analysis is lacking, and few guidelines for policy or practice have been developed. This paper aims to clarify the key issues of debate, and puts forward recommendations to further dialogue, and to guide policy and practice. 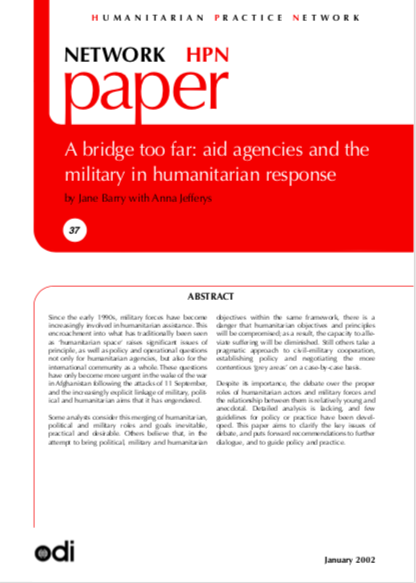 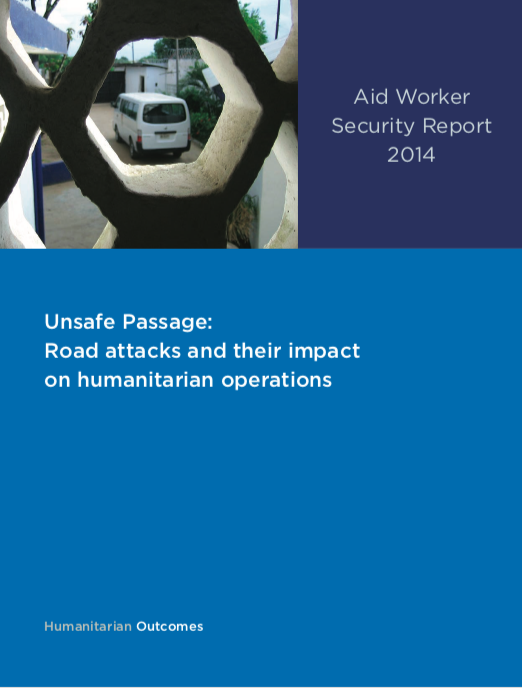 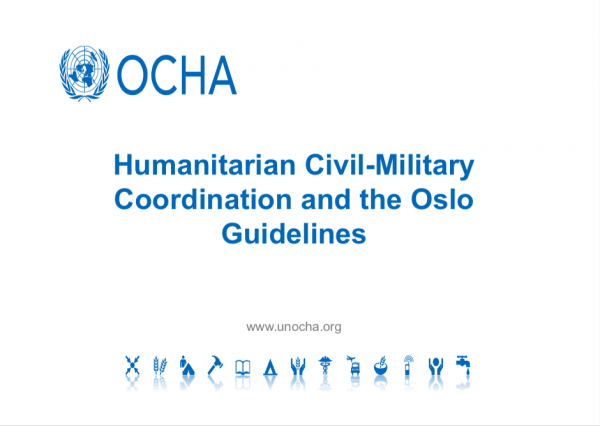 The Oslo Guidelines address the need for principles and standards and to provide improved coordination in the use of military and civil defence assets. They establish the basic framework for formalizing and improving the effectiveness and efficiency of the use of military teams, assets and expertise... 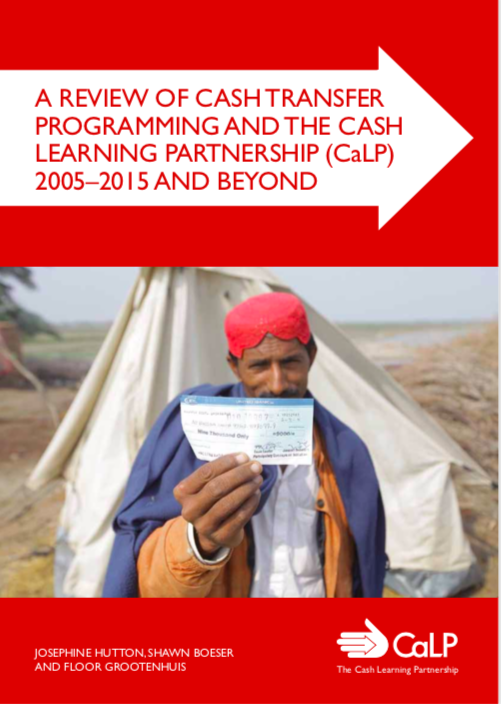 The core purpose of this review, commissioned by the Cash Learning Partnership (CaLP) www.cashlearning.org, is to evaluate CaLP’s progress since inception and examine the status and continued needs in cash programming in emergencies. This will enable the CaLP Steering Committee to make decisions on...